For reservations or to place a Take Out order call: 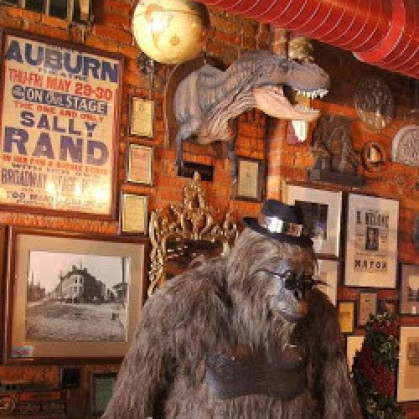 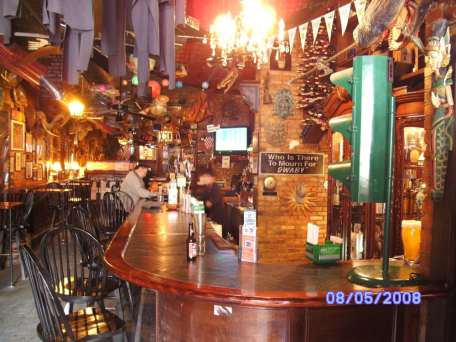 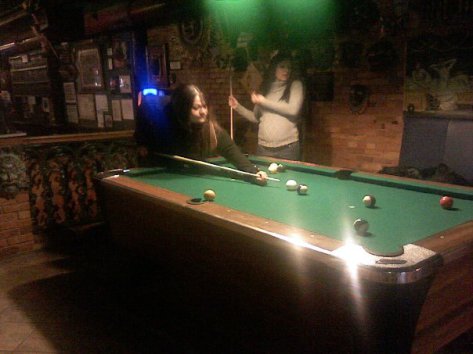 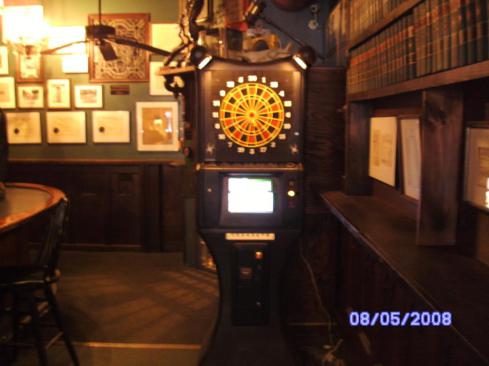 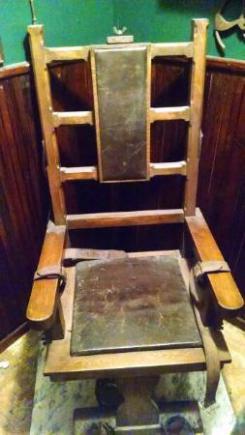 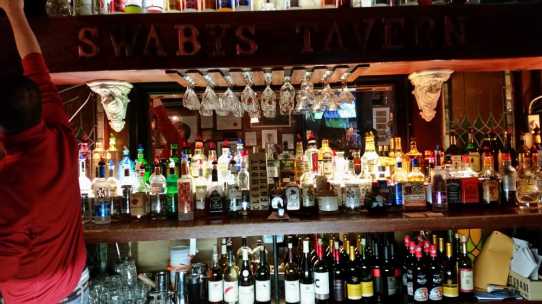 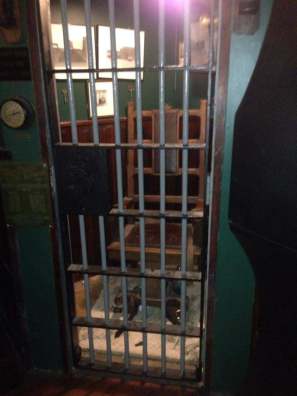 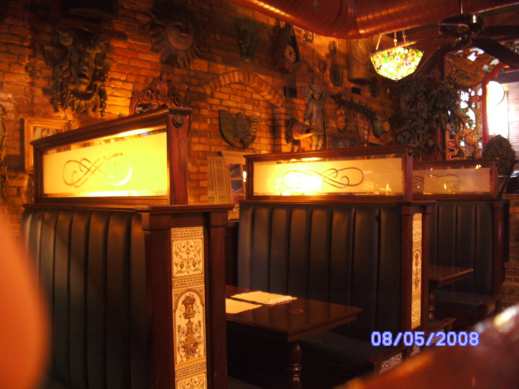 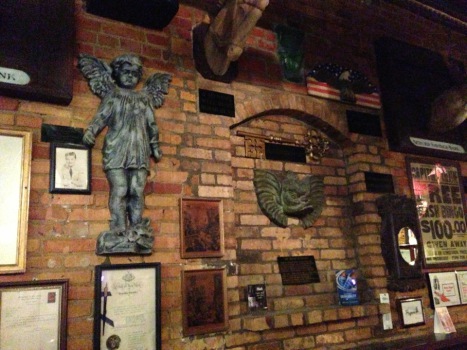 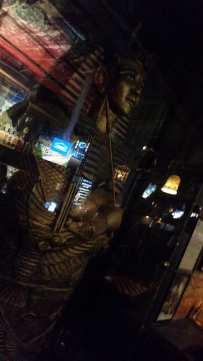 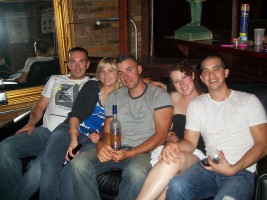 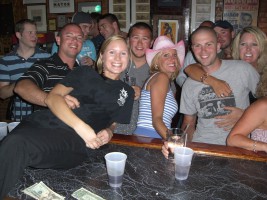 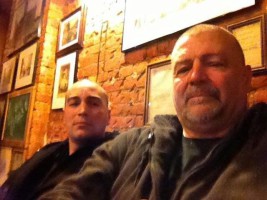 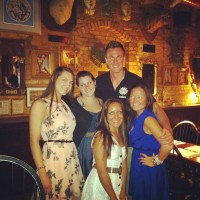 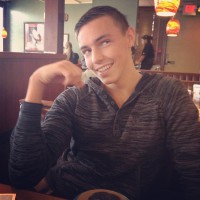 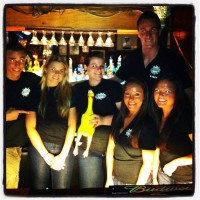 Swaby’s Tavern has generated atmosphere for its patrons with genuine penitentiary memorabilia, including an electric chair. Along those lines, in 1999,  artidt Scott Ouderkirk was commissioned to create a tap handle for a similarly themed beer.

Ouderkirk’s creation, shown here, was capped by an LED in the inmate’s helmet that lit up when the barkeep pulled the tap handle. Shocking, refreshing, brilliant.

At Swaby's Tavern there is always something going on. See for yourself how much our guests enjoy our food, drinks and events. 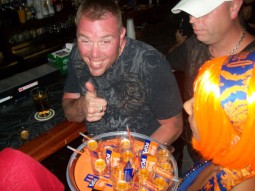 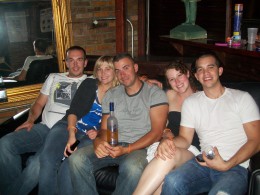 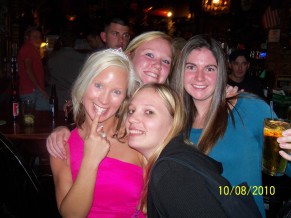 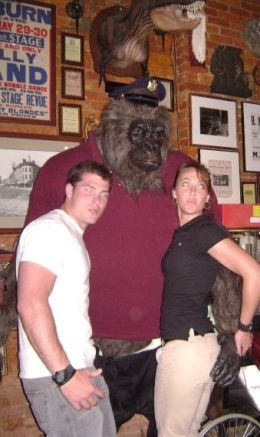 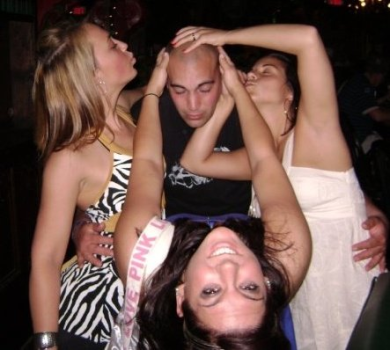